Less than two hours apart, both Real Madrid and Barcelona saw their race to the Copa Del Rey title cut short. Facing Real Sociedad at the Bernabeu, Real Madrid fell short of a goal despite a late rally to score two goals within the last fifteen minutes as a draw was heavily anticipated. Real who have been in excellent form domestically hosted Sociedad and in a shock turn of events were quickly 3-0 down and for the large part were completely outplayed.

Madrid were taken apart by a young, exciting Sociedad team and seemed to have no answers until a late, ultimately feeble attempt at a comeback and even Sergio Ramos miss on a glorious chance late on, Vinicius having a goal ruled out and Nacho’s strike setting up a nervy finish all after Andoni Gorosabel was sent off for the visitors but it was Real Sociedad that progressed in the end and rightfully deserved so.

Away at San Mames, Barcelona lost to The Athletic Club in the most dramatic fashion after Iñaki Williams scored a late screamer at the 93rd minute sending Bilbao through. Barcelona lacked the control needed as many of Bilbao’s chances were created by Barcelona.

On two occasions, Ter Stergen passed the ball to Athletic players but the first opportunity to score was played wide by Dani García and Unai Núñez wasting the second. 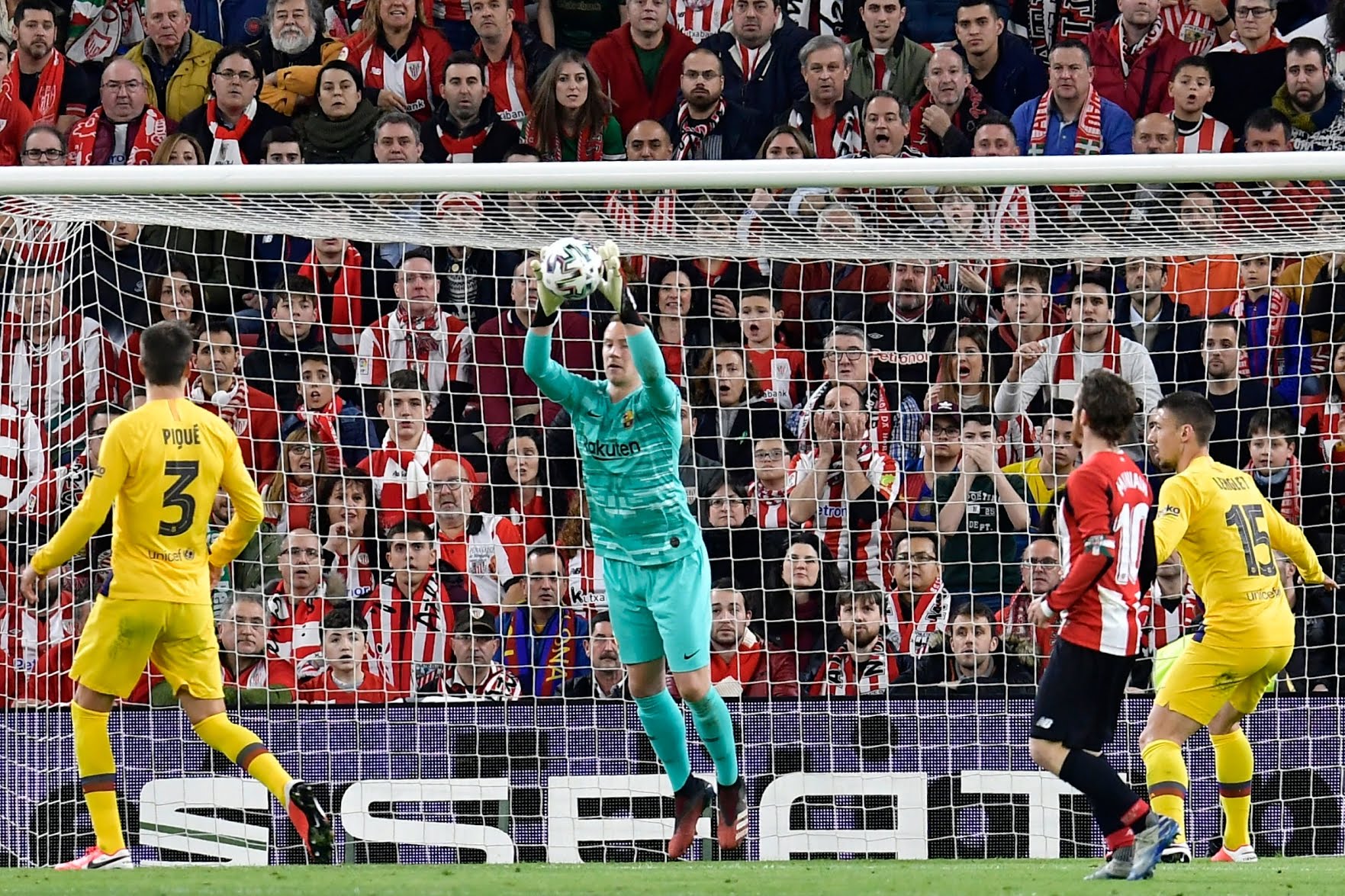 Make no mention of the two chances teenage protégé, Ansu Fati had in the opening ten minutes, Williams made some good shots including then first goal that was ruled out as offside, having a real shot to score Williams blew that away but found a way to make up for that at 94th stoppage time. Just like Real Madrid, this would be the first time since 2010 that both teams don’t make the finals of Copa del Rey.